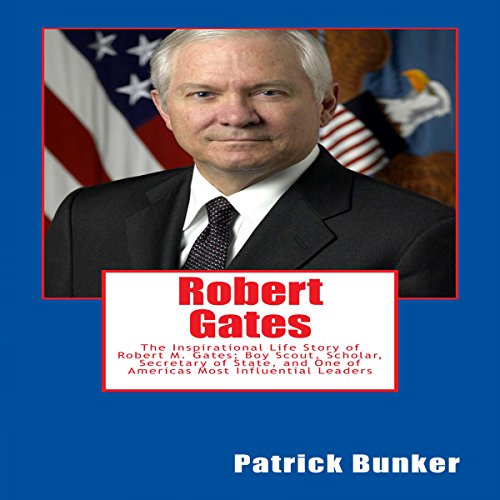 Robert Gates is a very influential American leader who has held a multitude of important responsibilities throughout his life. He possesses the ability to excel in any area that he applies his focus to, even though he doesn't always take the conventional path to reach his goals. Gates is a very smart man and he has made extensive academic accomplishments in addition to serving as the President of Texas A&M, which is one of Americas most well-known universities. The ability to lead people in different circumstances and environments sets Robert apart from many other important leaders of our time. This book was created to help people understand the life of Robert Gates and the positive impact that his life has made on the world. You will learn about many of the different leadership positions Robert Gates has held in addition to his accomplishments. The importance of these responsibilities will be explored, starting with his childhood and ending with his retirement from his role as Secretary of State. Some of the many titles that Robert Gates has held includes the Director of the CIA, Secretary of State, Chancellor of the College of William and Mary, and President of Texas A&M University. Robert would quickly become a leader at many of the organizations he became involved with. He was the first entry-level member of the CIA to become the Director.Here is a preview of what you'll learn when you download your copy today:

What listeners say about Robert Gates