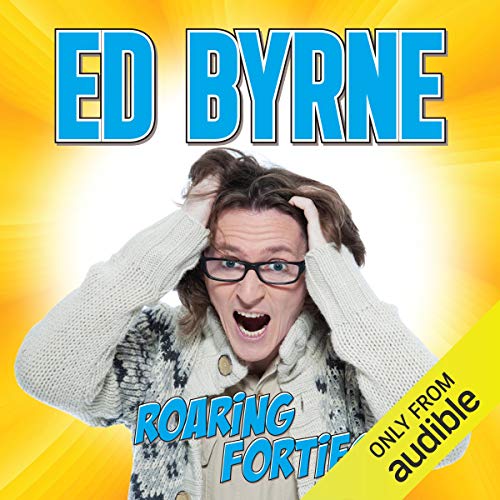 Ed Byrne is now one of the most successful comedians around. A familiar face - and voice - on many TV programmes, he has appeared in all of the best-known shows and, with great friend Dara Ó Briain, starred in Dara and Ed's Big Adventure, about their journey along the Pan-American Highway. This great show was recorded live in concert.

What listeners say about Roaring Forties

Ed's new show on evolution of behavior with age makes a great addition to his previous analysis of the class influence! While he explained rules of comedy, unraveled the mummy of a grouchy git and brought to light the joys of aging it felt a lot like the fun chat at the pub than a labored routine.
"Ed you're shredding it bro!"