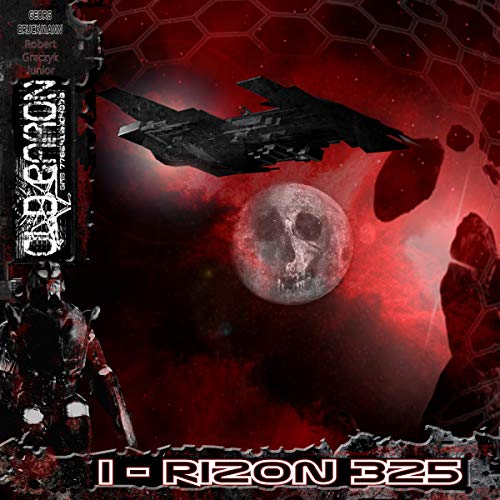 The Old Baron and her little crew are in trouble. On the run from Grailknight von Juntzt, the Baron was badly damaged. In order to raise the money for the necessary repairs, the team around Sternenreich deserter Gunther von Richthofen accepts a job that turns out to be much more difficult than initially thought.

Governor Talla Ozzynski, who manages the free trading station Pri-C5, operates an ore conveyor station on a moon of Rizon 325 without the knowledge of the Sternenreich, to which the contact has broken off for unknown reasons. Her son also works as a warehouse logistician at this station.

In equal parts, out of fear for her child and out of fear that the Sternenreich will gain knowledge of her black-op, she sends the Baron to see what's going on. The crew around Captain Gunther von Richthofen quickly realizes that it will not be easy to fulfill the mission. The station is refusing communication, the defenses are still active. Something's wrong on the third moon of Rizon 325.

What listeners say about Rizon 325