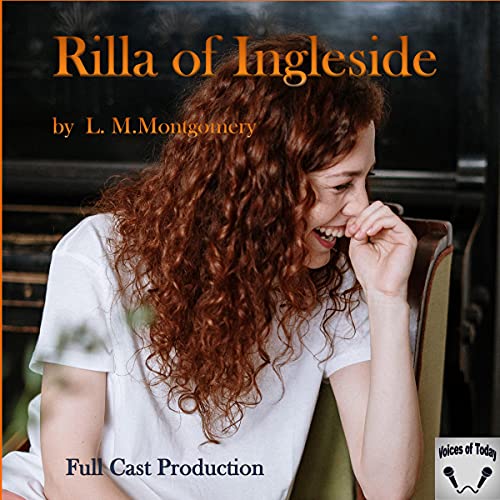 Presented by Voices of Today

First published in 1921, Rilla of Ingleside is the eight book in the Anne of Green Gables series. It is WWI, and Canada has entered the war. Young men enthusiastically join up; mothers and sweethearts stay behind and fill the jobs that once were only for men. The Canadian view of the war and the US president is unique and is revealed through thought, conversation, and Rilla's diary. Rilla, the youngest Blythe, grows from the vanity that we saw in her in Rainbow Valley into a caring and responsible young woman. Gilbert drives his first car, and only married women can vote. Those left behind at Ingleside devotedly follow the news of the war with each victory and defeat.

What listeners say about Rilla of Ingleside