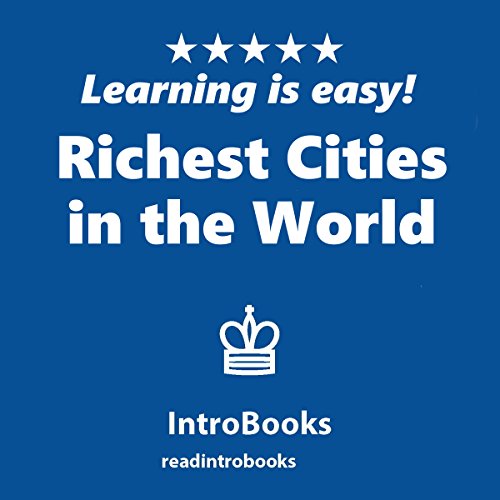 Richest Cities in the World

Richest Cities in the World

Modern times are hard and competition seems to be in the air. Even the most underdeveloped cities seem to be moving ahead rapidly to catch up with the developed ones to earn themselves a place in the prestigious top 10 richest cities in the world. Technology has developed fast and is spreading like fire. Governments are spending on their nations so they can harvest the available resources and catch up in the race of being the best. Value of currencies rise and fall, economies crumble and the ones that stand strong are the ones who take the lead. The richest cities in the world for 2017 are also the major contributors to their countries GDP.