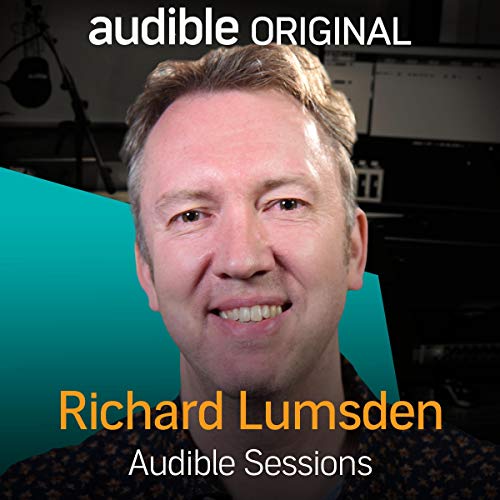 Lumsden has 30 plus years of acting experience as well as a talent for playing musical instruments, composing and scriptwriting. He now turns his experience as a scriptwriter to novels.

In The Six Loves of Billy Binns, listeners will follow 117-year-old Billy Binns as he relives his past loves, with the audiobook narrated by Richard Lumsden himself.

In this interview Richard talks about giving up music to write, needing to be a bit older to find Billy’s view of love and how he adds emotion to the story.

What listeners say about Richard Lumsden