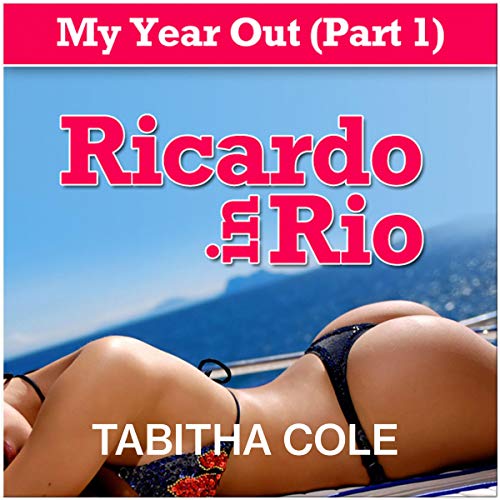 By: Tabitha Cole
Narrated by: Joy Caverly
Try for $0.00

Jessica has had enough. One day, while riding the bus back home from work, on a wet and windy autumn afternoon, after finding out her boyfriend has been sleeping with another woman for two years, she decides she's got to do something about her life.

She's alone, unhappy at work, and going nowhere. Instead of spending her savings on a deposit on a house, she quits her job, buys an around -the-world plane ticket and decides to go on an adventure!

Jessica's first destination is Rio. She wants beaches, sun, and tanned bodies, and quickly, she finds that there isn't a shortage of any of them. There, she meets Brazilian Adonis Ricardo who opens her mind to a world of sexual adventure and sets her on her path of discovery.

What listeners say about Ricardo in Rio