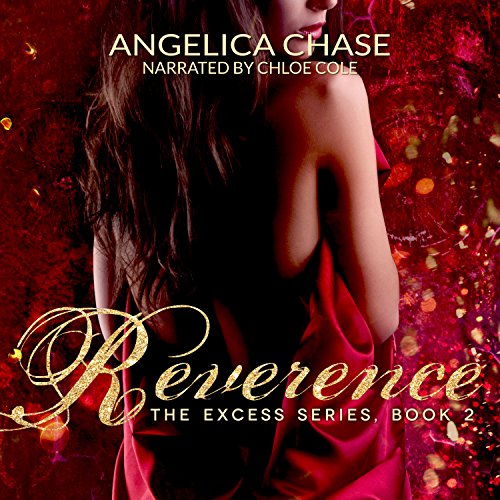 By: Angelica Chase
Narrated by: Chloe Cole
Try for $0.00

I was a prick, but I never hurt anyone that didn't deserve it.

I was a very smart man who made a very bad decision, but the mistakes I was paying for were not just my own.

My behavior toward her, no matter how unforgivable, had always been about protecting her - from me, from my wife, and from the long line of mistakes I would never be able to rectify.

Nina was finally done with me, and I knew it was for the best. I could finally keep her safe from depraved people like me. I needed her as far removed from the situation as possible. I tried to force myself to be content with her decision to move on...until I found out whom she was moving on with.

My unyielding love for a corrupt man might have cost me the affection of someone worthy.

With Aiden, I had finally discovered a version of myself I could tolerate; then he dropped a one-word bomb that ruined my new sense of self. Instead of listening to my voice of reason, I blocked it out, until it became a scream that refused to be ignored.

Now, I would give anything to quiet that voice.

What listeners say about Reverence