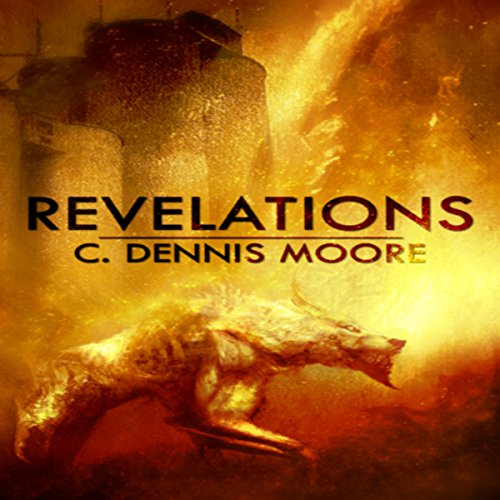 A man frozen in time...Geoffrey was an experiment in cryogenics. But someone forgot to wake him up...50 years ago! Now he's awake and finding out the world isn't exactly the way he left it. Hell on Earth...The Lord led the righteous to Heaven and left Hell to literally open up on Earth. And Hell is spreading like an infection. Unfortunately, it's inside that infection where Geoffrey has to go in search of answers, the most important being: Why wasn't he taken? Geoffrey must face the worst that Hell can throw at him as he sets out on an epic journey taking him through The Garden, The Cavern of God's Silence, the Island of Wails, and more as the answers to all of Geoffrey's questions reveal themselves, and at the end of his journey, his final revelation can have the power to change the world...if he's man enough to pull the trigger.