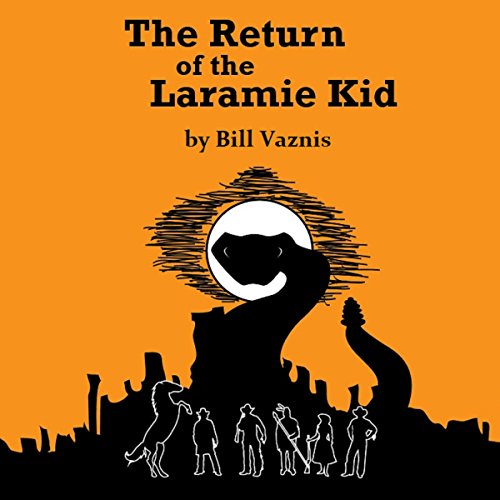 Return of the Laramie Kid

By: Bill Vaznis
Narrated by: Riley Mathews
Try for $0.00

In 1865 a group of Quantrill's Raiders attempt to rob the Colby National Bank in central Texas, but their efforts are thwarted by a single undercover Texas Ranger who brings the gang to justice frontier style.

The ranger, thought to be from Ft. Laramie, leaves town however before he can be properly thanked and without his true identity revealed. Speculation abounds. Who is the Laramie Kid? Is it Wilfred Alexander? Moses Sheridan? Sheriff Sweeney? The Lone Ranger? Judge Bastion?

What listeners say about Return of the Laramie Kid