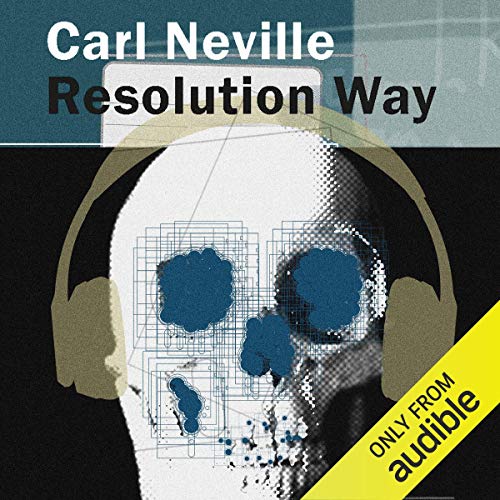 By: Carl Neville
Narrated by: Damian Lynch
Try for $0.00

A financially comfortable but troubled young London author, Alex Hargreaves stumbles across the work of an unknown writer from the early 1990s, Vernon Crane, and, presuming the missing Crane is dead, decides to pass the work off as his own. The problem is that the novel he wishes to plagiarise has been split among Crane's disparate and scattered group of friends, all of whom, 20 years later, are struggling with the demands of a life in a Britain in which current trends toward inequality and the concentration of political power have accelerated. Hargreaves' mission to track down Crane's work sets in motion a series of encounters alternately tragic, redemptive and liberating and threatens to destroy Hargreaves' own world in the process.

Combining the best elements of a literary thriller and speculative fiction, Resolution Way is a bleakly humorous satire on contemporary Britain, a meditation on the power of the past, the forces that shape our lives and the ways in which the possibility of the miraculous still remains.

What listeners say about Resolution Way