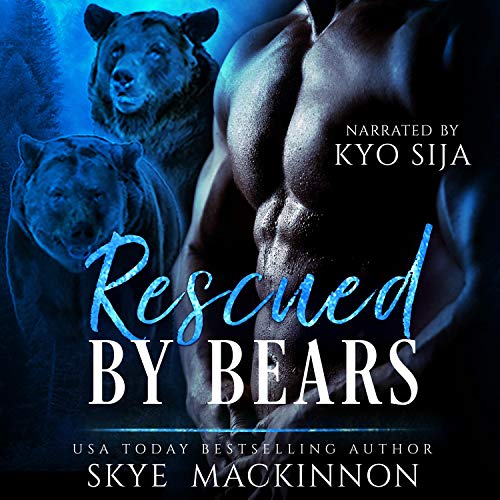 Can she tame her bear shifters or will she be their dinner?

Alone, frozen, and far from home, Isla finds herself in the care of four frustratingly sexy bear shifters. They soon end up on a Scottish island, trying to survive the disasters of a failing world.

With new relationships unfolding, Isla has to make the decision between her humanity and the bears protecting her.

Will winter drive them apart or can Isla claim her bears?

What listeners say about Rescued by Bears