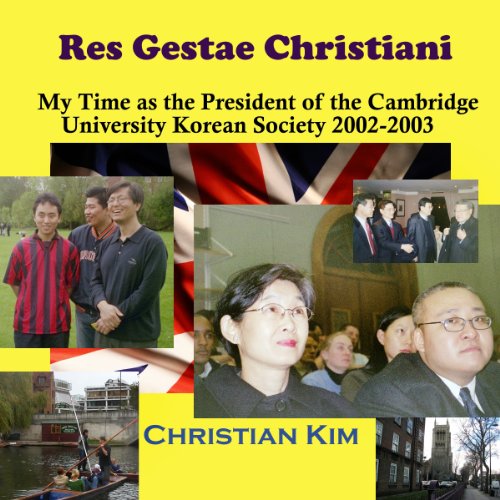 My Time as the President of the Cambridge University Korean Society 2002-2003
By: Christian Kim
Narrated by: Alexandra G. Haag
Length: 2 hrs and 33 mins
Categories: History, Americas

By: Christian Kim
Narrated by: Alexandra G. Haag
Free with a 30-day trial