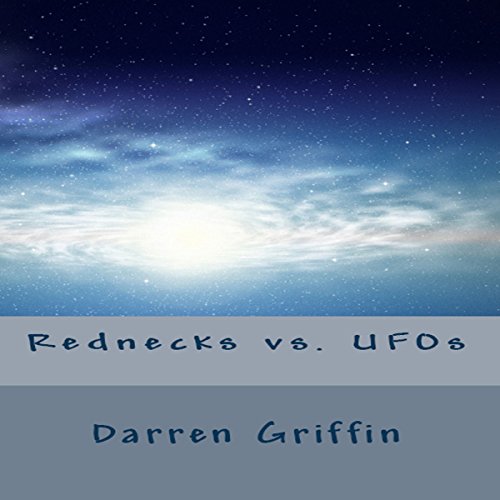 Few people would have believed that in the early years of the twenty-first century humanity was being watched from the dark void of space. Minds of vast intelligence were studying our species, learning our abilities and seeking out our weaknesses. When the time was right they would strike and our civilization would fall forever. The Earth would belong to new masters. It would have all gone according to their plans but they made one mistake. They probed a redneck.

Just awful.
I just couldn't take it.
I tried, but it was THAT awful.
I'm sorry. It just isn't very good.


0 of 1 people found this review helpful