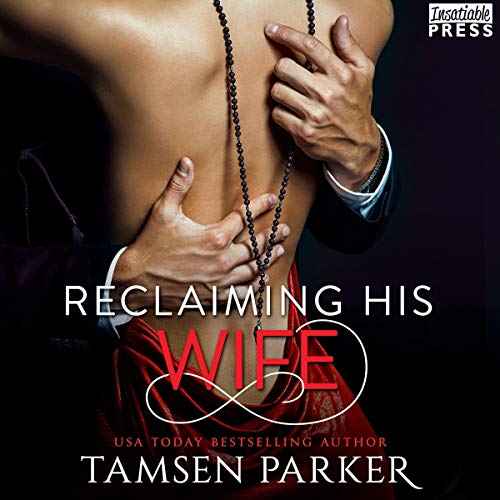 By: Tamsen Parker
Narrated by: Joe Arden
Try for $0.00

Caught between the worlds of hot-button politics and even hotter bedroom games, Pressly and Slade will have to decide how far they're willing to go for a second chance at happily ever after.

What listeners say about Reclaiming His Wife

Best part was the narration