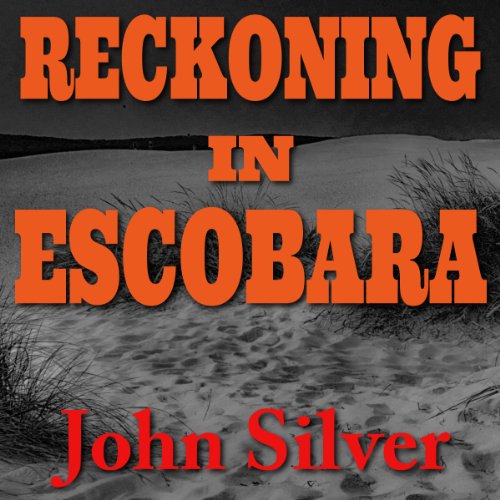 After taking down a major drug operation in Detroit, Agent Ann Peabody quits the DEA and heads south of the border to avenge the death of her brother, a U.S. Border Patrol agent. The trail leads to Escobara, a suburb of drug cartel controlled Juarez, Mexico. After an assassination attempt Peabody becomes a security consultant to the newly elected Mayor of Escobara and struggles with the Mayor and her brother to rid Escobara of the rampant drug trade. Along with multiple, horrific drug-related slayings a serial killer is on the loose, and he's prolific. Peabody discovers her brother was killed elsewhere before being found on the El Paso-Juarez border. Why? Was he connected to the drug trade, or worse, the serial killer?...then there's the CIA…Stand tall with Ann Peabody on the vicious streets of Mexico in Reckoning in Escobara.

What listeners say about Reckoning in Escobara