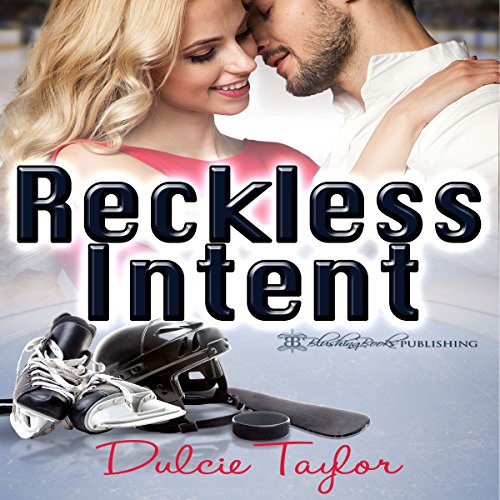 By: Dulcie Taylor
Narrated by: Triera Holley
Try for $0.00

After years of complacency, a shocking secret yanks Mylie Blake out of her bland existence. Leaving everything behind, she decides to remake herself - the wilder the better. Her first crazy stunt involves too much alcohol, zero sense and lands her in the hands of the only man she's ever loved - a man now infamous for his hot temper and badboy ways. With nowhere to go and little money to get there, Mylie just might be at the mercy of the devil himself.

Kevin Sheldon, a former professional hockey player, known for his anger issues, on and off the ice, is just trying to get through the mess his life has become, but when his first love shows up wild and intent on ruining herself, he can't help himself. He's the last person on the planet with a hero complex, and has own crosses to bear, but Mylie has a hold on him that he's never been able to shake. And the more he tries to help her, the messier his life becomes.

With their pasts hot on their heels, they must run. Can they face their demons together and accept they're meant to be together or will they run from each other too?

What listeners say about Reckless Intent