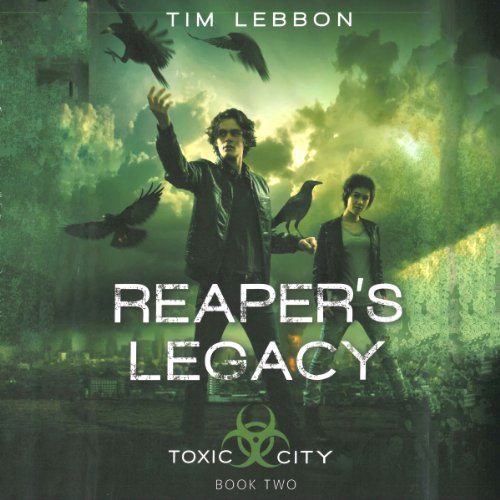 By: Tim Lebbon
Narrated by: Steven Kynman
Try for $0.00

Heroes and monsters clash with government forces in an apocalyptic London. Two years after London is struck by a devastating terrorist attack, it is cut off from the world, protected by a large force of soldiers (known as Choppers), while those in the rest of Britain believe that their ex-capital is now a toxic, uninhabited wasteland. Jack and his friends know that the truth is very different. The handful of survivors in London are developing strange, fantastic powers. Evolving. Meanwhile, the Choppers treat the ruined city as their own experimental playground. Jack's own developing powers are startling and frightening, though he is determined to save his father, the brutal man with a horrific power who calls himself Reaper. Jack must also find their friend Lucy-Anne, who went north to find her brother. What Lucy-Anne discovers is terrifying - people evolving into monstrous things and the knowledge that a nuclear bomb has been set to destroy what's left of London. And the clock is ticking.

What listeners say about Reaper's Legacy