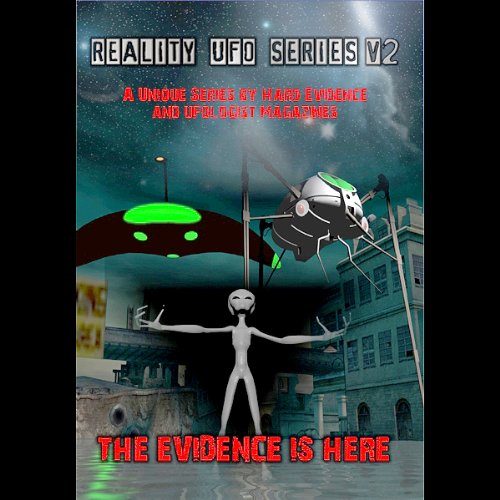 Freddy Silva is one of the world's leading experts on UFOs, crop circles and sacred sites, and a highly regarded researcher into the interaction between temples and consciousness. As a best-selling author and filmmaker, he lectures internationally, and has made keynote presentations at the International Science and Consciousness Conference and the International Society for the Study of Subtle Energies & Energy Medicine, in addition to appearing on the History Channel, Discovery Channel, the BBC, and in numerous video documentaries and radio shows.

Peter Khoury's first conscious UFO abduction experience was in 1988, and he still has a mark on his head where a needle was inserted by alien beings. His became the world's first UFO abduction case with biological evidence. The two hair samples were DNA tested using the PCR method and the investigation is still ongoing.

Keith Basterfield has been involved in the area of UFO research for more than two decades. In 1981 his book on Australian UFO reports, Close Encounters of an Australian Kind, was published, and then followed in 1997 with a revised version of UFOs: A Report on Australian Encounters.