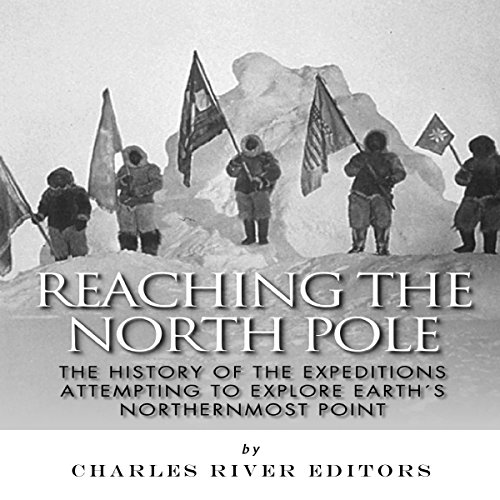 It is the dreamland of most children in Europe and the Americas, and the mysterious home of the mythical Santa Claus, his devoted wife Mrs. Claus, the reindeer, and the many elves who make Christmas toys each year. In many ways, the North Pole is the first geographical location many kids learn, if only because children over the age of three can manage to tell any interested adult that Santa Claus lives there. In reality, of course, the North Pole proved to be as elusive for many brave explorers as jolly old Santa has been for children who wait up at night by the chimney.

The biggest problem, of course, is the North Pole's unforgiving location, far from sunshine or any sort of natural warmth. Another problem, one that would only became obvious in the 20th Century, was that it is located not on any piece of stable land but in the middle of the Arctic Ocean, usually covered by ever shifting ice floes. Finally, without modern technological advances, it was nearly impossible to tell when one has actually reached the planet's northernmost spot.

This has led to more than one argument about who actually made it and who did not; as historian E. Myles Standish put it, "Anyone who is acquainted with the facts and has any amount of logical reasoning can not avoid the conclusion that neither Cook, nor Peary, nor Byrd reached the North Pole; and they all knew it." Those sentiments were echoed by Canadian explorer Richard Weber, who asserted, "We came to the conclusion that Peary never got anywhere near the Pole. On the ice, everything looks the same. I'm afraid we'd have been lost without a global positioning system."