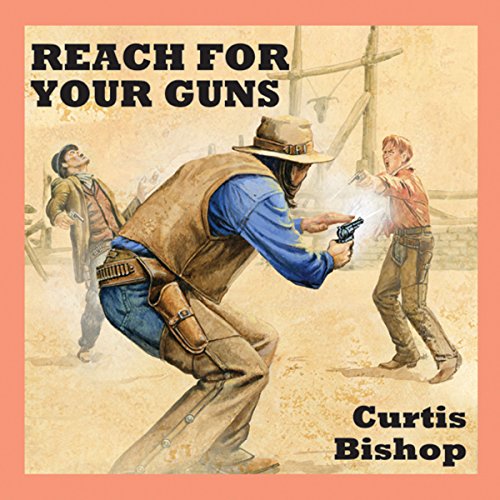 Reach for Your Guns

Reach for Your Guns

The crash of twin shots faded away in the quiet air. Cameron stood, tall and hulking, above the crumpled body of Tobin Ringo, the fastest man with a gun in Texas - until 30 seconds ago. With Ringo dead, Jonathan Corey's trap had failed.

Now Corey knew it was up to him to get the lone man standing there in the street, the man who meant to wreck his empire. Corey moved toward him, his men following slowly, closing in. Cameron waited, gun in hand.