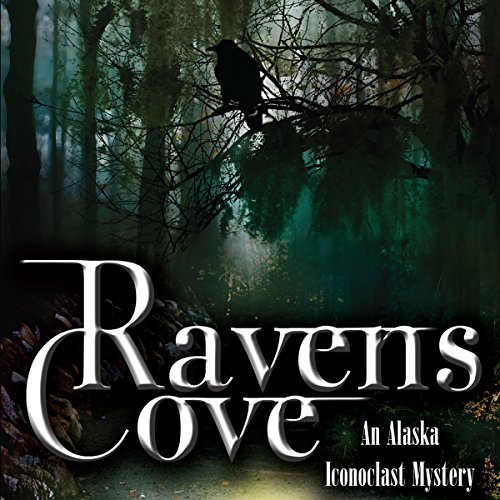 Welcome to Ravens Cove, Alaska, a tiny town nestled in a small hollow on the majestic Cook Inlet. A town familiar with storytelling since, after all, Alaska abounds in rich legends. Unlike other tales, however, the account of Ravens Cove is not just based in fact. It is fact.

Meet Josiah Williams, the peculiar stranger whose warning to lifetime residents Kat Tovslosky and her cousin, sheriff Bart Andersen, raises more questions than answers; a man whose dark past and knowledge of the murders make him a suspect more than an ally. Join Kat and Bart as an unlikely troop forms (including a very unwelcome FBI agent) to discover the identity of a killer. The unearthing of which will throw the reluctant warriors into a battle for their very lives and the lives of all who call Ravens Cove home.