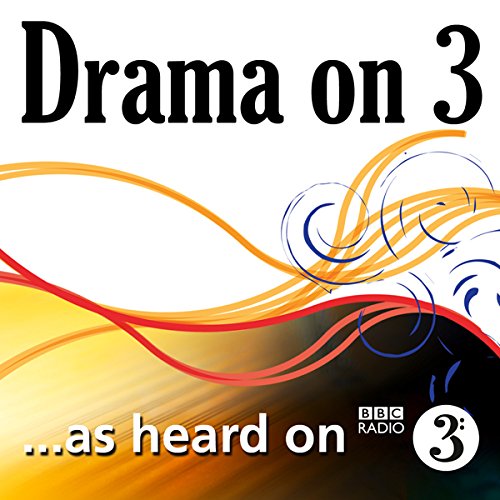 The Wire is BBC Radio 3's showcase for works that push the boundaries of drama and narrative. In "Rapture Frequency", analyst Michael Shorthall is listening to the black-box recording of an ill-fated transatlantic flight when he stumbles across an unexpected sound. Interference, white noise, or could it possibly be proof of something more celestial?

What listeners say about Rapture Frequency (The Wire)