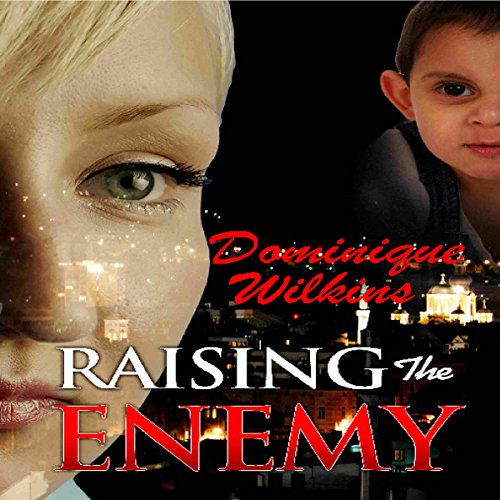 By: Dominique Wilkins
Narrated by: Kim Norman
Try for $0.00

Patricia was in a relationship with Carlos, who fulfilled many of her needs, but not the important ones. She stayed until she began to bear children and realized exactly how selfish he was. Merely supporting his family with a job was no longer enough for her. So, two children later, in frustration, she finally faces the fact that Carlos was not the man they needed and left him. Her plan takes an unexpected downturn when her son Paul decides that now that they've moved, he is the new man of the house and should control his mother. They have a constant struggle for domination throughout Paul's teen years as he questions Patricia's judgment and fights to rule the household. Their struggle for control reaches an inevitable climax, when bad things are said, hurtful things are done. Then there was an accident. As all accidents do, it commands for a wake up and a change. Find out what changes has the accident caused. Will the conflict get worse, decrease, or make Paul immediately regret every word or thing he did to disrespect his mother and try to take it all back?

What listeners say about Raising the Enemy