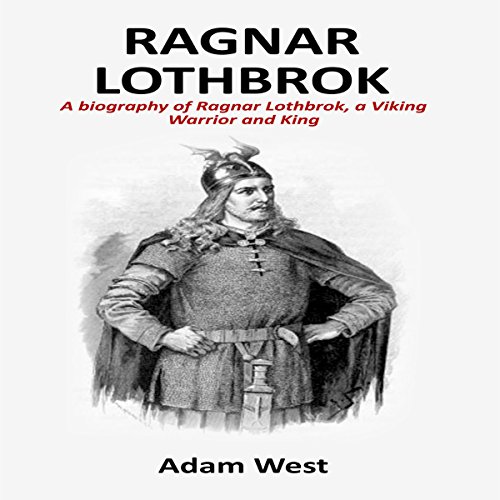 Ragnar Lothbrok was a legendary Viking warrior and king whose tales have survived more than 1,000 years. Though his true existence is still debated to this day, Ragnar has been the inspiration for many books, movies, and even a TV series: Vikings.

Inside this audiobook, you will discover who Ragnar Lothbrok was and what impact he had on the Viking culture. You will learn about his ruthless war tactics, his fearsome brutality, his lineage, and his legacy.

Also discussed in this audiobook is the fascinating Norse mythology that shaped the bulk of Ragnar's beliefs and motivations for living the way he did!