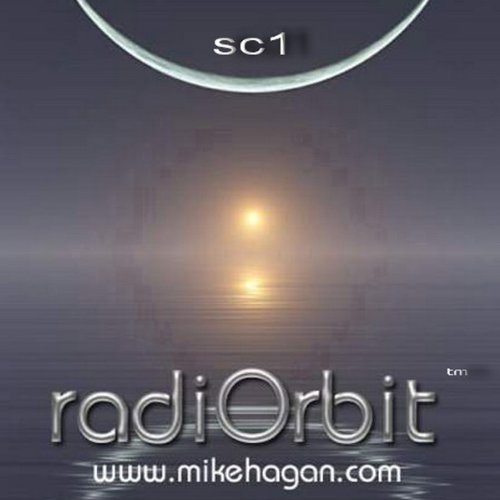 Here are three mind-expanding interviews, on Terence McKenna, the ancient Maya, and astrology and spirituality.

1. A Tribute to Terence McKenna, Featuring Dr. Dennis McKenna and Stephen Harrod Buhner
Dr. Dennis McKenna pays tribute to his older brother with the help of Stephen Harrod Buhner. Over the past quarter century before his passing, Terence McKenna (1946-2000) had been studying the ontological foundations of shamanism and the ethno-pharmacology of spiritual transformation. An innovative theoretician and spellbinding orator, Terence emerged as a powerful voice for the psychedelic movement and the emerging societal tendency he called "The Archaic Revival". McKenna poetically dispensed enlightened social criticism and new theories about the fractal dynamics of time.

2. John Major Jenkins: The Ancient Maya and the Galactic Alignment of 2012
Over 2,000 years ago, the early Maya formulated a profound galactic cosmology. They saw that the sun, at the winter solstice, was slowly moving toward the heart of the galaxy. Naturally enough, with their uncorrupted intelligence intact, they suspected that the world would go through a transformation when the solar and the galactic planes aligned. They devised their Long Count calendar to pinpoint when the cosmic alignment would maximize, and that time will come in 2012. We are lucky that the brilliant skywatchers who devised the 2012 calendar left carved monuments for us to decode, and that they have survived the decay of centuries, so that we can know exactly what they prophesied and believed about 2012.

3. Rick Levine: Quantum Astrology 2007 and Beyond
Rick Levine is an active voice in the astrology community. His special gift is to bridge the gap between astrology and spirituality, science and religion, and the head and the heart. Rick has been involved in the alternative health and natural products industry for 20 years.

What listeners say about RadioOrbit SC1