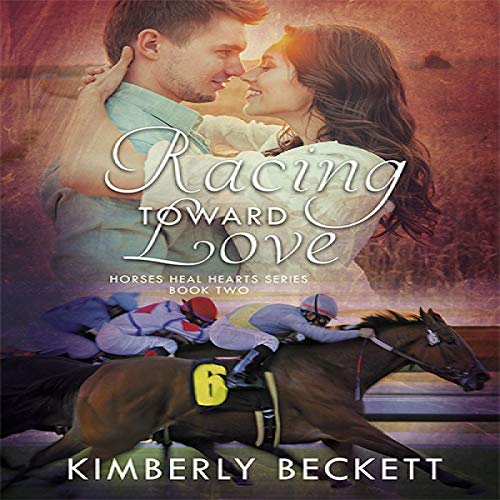 By: Kimberly Beckett
Narrated by: Christopher James
Try for $0.00

Ian Stafford is a former British Special Forces soldier and Afghanistan war veteran who still has nightmares after watching his best friend cut down by a sniper in a remote village in Afghanistan. When he sees a woman in a local pub being harassed and threatened, he intervenes. During the ensuing brawl, the woman escapes, but Ian accidentally stabs one of his attackers, who later dies. Ian is charged with manslaughter, and the woman who can exonerate him has disappeared.

Megan Brady and her father Daniel never imagined that the thoroughbred colt they raised from birth would grow up to be a contender for the British Triple Crown. Seabiscuit II is the last horse you might imagine as a champion if judged by looks alone. Like his namesake, Seabiscuit II is not much to look at, but has a heart as big as all outdoors, and refuses to be beaten.

Unfortunately, the Irish mob has also taken notice, and has approached Megan’s brother Stephen with an offer of a bribe to purposely lose the most important race of his career. Stephen refused, and Megan has taken it upon herself to thwart the mob, but their brutal tactics nearly see her raped until Ian steps in to save her. Megan knows she must come out of hiding to exonerate Ian. But she also knows that if she does, the mob will be there, too.

Meanwhile, the date of the big race approaches. Can Megan’s example of courage in the face of overwhelming odds and the will to prevail even when the going looks tough help Ian come to grips with his grief and give him the courage to forgive himself and allow himself to live and love again? Will Ian be able to trust Megan with his heart?

What listeners say about Racing Toward Love