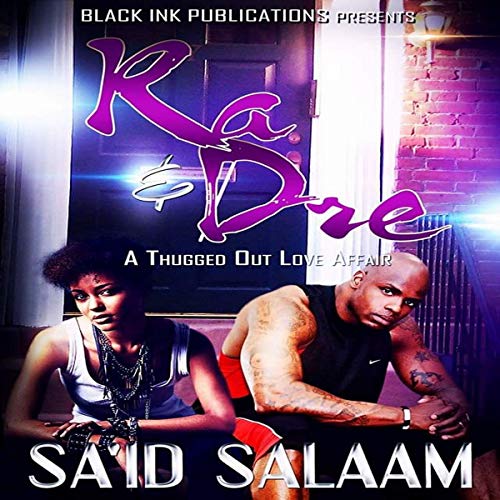 Ramel Jennings, known on the block as Ra, is a straight up goon. Typical Harlem pretty thug type.

Andrea Coleman, aka Dre, grew up on the same mean streets. Hanging with her drug dealing older brother, she was more partial to boxing and basketball than ballet and Barbies.

The two had been friends for as long as they could remember and in love for about the same amount of time.

Except neither would admit it.

She eventually inherited the block's hustling cocaine trade and he was her right hand man. Take a wild ride with two of Harlems finest as they travel up and down the east coast on a paper chase. Love is the only thing they can't outrun.

What listeners say about Ra & Dre

I Didn't Realize This Was A Cliffhanger

.....This story was ok....I usually don't do cliffhangers and the synopsis gives no indication as such....not my kind of story, this was in the category of a "Love Story" and it is not!