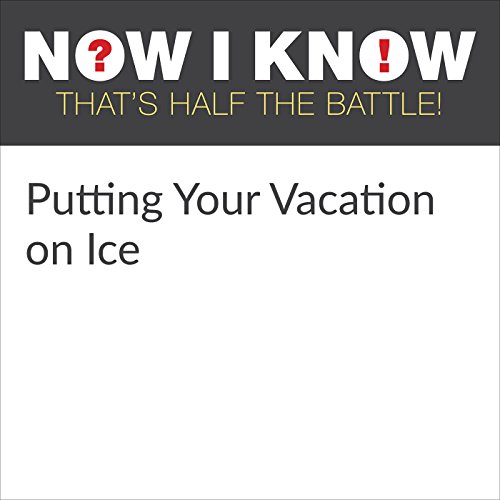 Putting Your Vacation on Ice

At 67°51' North latitude, the Swedish town of Jukkasjärvi is located within the Arctic Circle, which should give you an idea for how remote it is. Its Wikipedia entry uses more words to explain the origin of the town's name than it does the town's attractions, which is to say that there aren't very many of the latter. From April to November, probably the most interesting building in the town of about 500 people is an old wooden church dating back to the early 1600s, which, according to Wikipedia, is "well known for its wooden altarpiece triptych." A triptych is a three-paneled mural, and the one in Jukkasjärvi was carved by a famous Swedish artist.

What listeners say about Putting Your Vacation on Ice