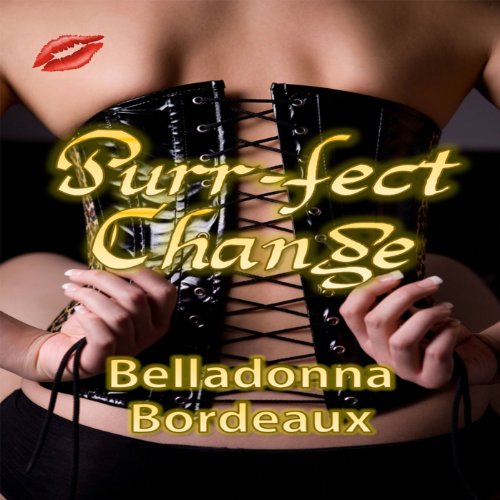 By: Belladonna Bordeaux
Narrated by: Allison Cope
Free with a 30-day trial

He's not only going to rock her world, but change it forever.

Alexi knew Leta was his mate but he had no idea how much her past had affected her. It will take all his discipline and much of his training as a Dominant to break down the walls she's built up around her heart.

What listeners say about Purr-fect Change