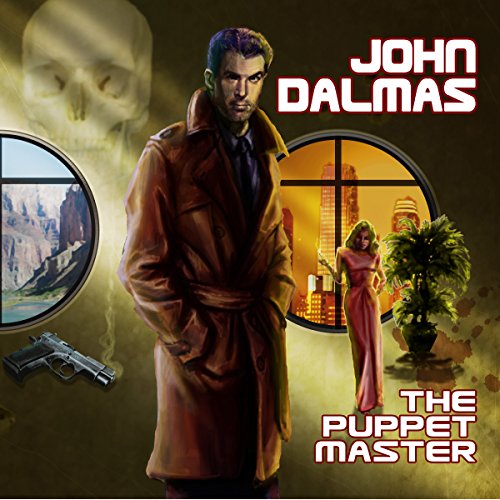 Noir of the Future

In an alternate time line, technology has advanced civilization where within a few years the world is several centuries ahead. Even though advanced, crime still happens, only now criminals have new ways to cover their tracks. Private eye Martti Seppanen tracks crooks in a Los Angeles that noir detectives would hardly recognize. What happens when the murderer is someone who can control other people mentally? When the murder weapon is a bioengineered disease? And what if the victim is someone whose existence is a government secret and isn't quite considered human?

One of the best spook stories I know

Spooks! As in, detectives and ghosts.
Humanity cannot keep up with new technology, so it turns to spiritualism - new churches, new psychological techniques, and so on and so forth... and all the while crimes must be solved, whether done by real human beings or by proxy.

Vividly written, tightly plotted, strong characters -- what more do you need? Go buy, both this and a paperbook!