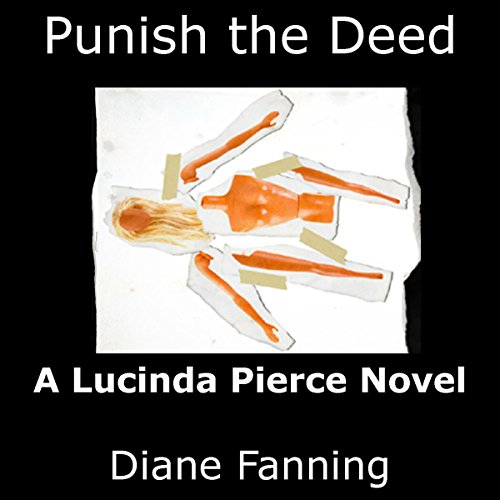 By: Diane Fanning
Narrated by: Flora Plumb
Try for $0.00

Punish the Deed is the second book in the series featuring Virginia homicide detective Lucinda Pierce.

Who is killing the leaders of non-profit agencies up and down the East Coast? Lucinda investigates the death of charity worker Sharon Fleming, who was brutally murdered. A note found by her mutilated body bears the words, "I was left behind". Is this a motive for murder? When a series of notes are also left on Lucinda's car windshield, she knows it's personal.

Punish the Deed, because no good deed goes unpunished.

About the Author: In addition to five works of fiction, Diane Fanning is the author of ten true crime books from St. Martin's Press including the Edgar nominee Written in Blood and the best-selling Mommy's Little Girl. Fanning lives in New Braunfels, Texas, with her husband and her contrary cat.

What listeners say about Punish the Deed