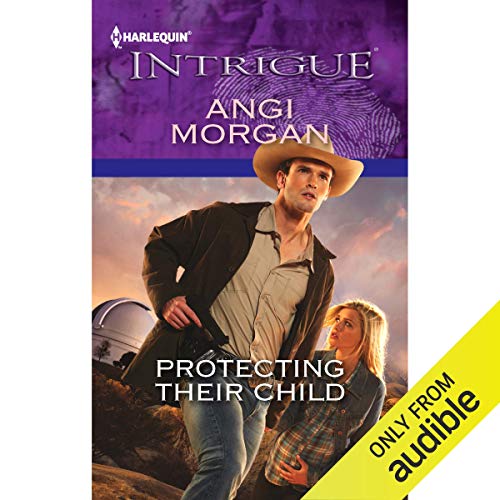 By: Angi Morgan
Narrated by: Annie Hinkle
Free with a 30-day trial

A ranger with unfinished business - and a baby on the way

Cord McCrea was the Texas Ranger of her dreams...but their life together ended like a nightmare. They were too proud and stubborn, and there was no repairing the damage done to their family. All Kate Danver McCrea had now was the reminder he'd left growing inside her.

Now the crazed gangster who'd shattered Cord's life was a free man, and he wanted to settle some old scores. Cord would do anything to protect his ex-wife, but once she was safe, they would go their separate ways again. Only, the baby changed everything. If they could survive the perils of a west Texas winter while outmaneuvering danger at every pass, they might have a second chance. Because with a traitor in their midst, they had no one to trust - except each other.

What listeners say about Protecting Their Child