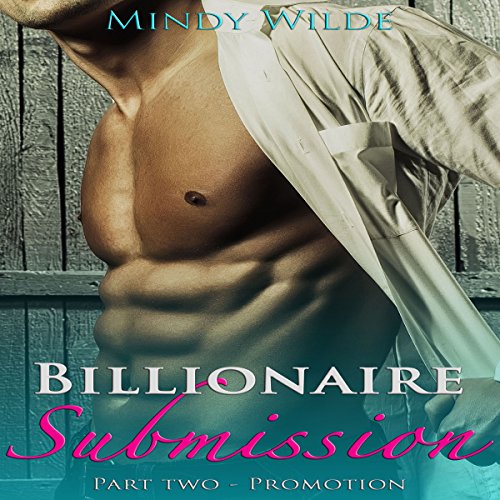 Three months after her initial training Mindy finds herself longing to be taken by her master again. Just when she has given up hope her boss invites her out to discuss a promotion. What she doesn't know is that this promotion will require more then what is on her resume.

As you would imagine this title contains a lot of steamy sexual content and graphic language that may be objectionable to some listeners and is intended for adults only. Ok, you've been warned so let's bring on the heat!!!