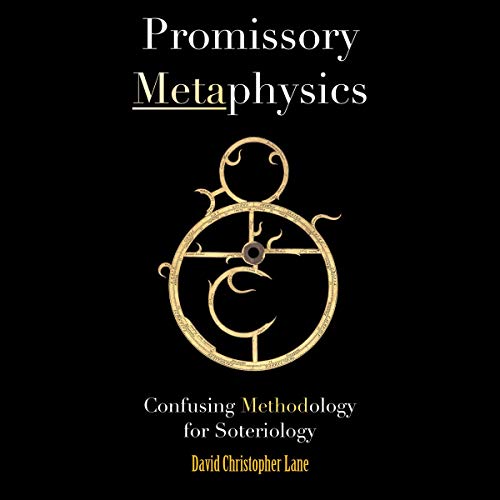 By: David Christopher Lane
Narrated by: Ava Kelly
Try for $0.00

Promissory materialism is one of the standard canards that has been frequently used against science, particularly in the study of consciousness. This two-word invective gets repeatedly invoked whenever researchers argue that we will understand self-awareness in the future because then we will have a more robust and comprehensive neuroscience. Yet, anti-materialist critics (usually of a spiritual or religious bent) are anxious to know how long we have to wait for an answer, since this type of assurance has been trotted out for decades without any foreseeable payoff. Thus, instead of showing a requisite patience, which anyone familiar with studying nature knows too well takes more time than expected, some distinguished thinkers, such as the late Sir John Eccles, who in 1963 won the Nobel prize in physiology/medicine for his work on the “biophysical properties of synaptic transmission” argued that the belief that the mind could be reduced to the brain was a “superstition without a rational foundation”. Indeed, Eccles went on to suggest that “The more we discover about the brain, the more clearly do we distinguish between the brain events and the mental phenomena, and the more wonderful do both the brain events and the mental phenomena become.” Moreover, Eccles was of the firm conviction that such “promissory materialism [was] a religious belief held by dogmatic materialists”. The ironic, underlying twist here that oftentimes gets overlooked is that Eccles himself was a lifelong practicing Roman Catholic who believed in psychokinesis and miracles.This little booklet argues for a more materialist view first, before succumbing to transcendental temptations.

What listeners say about Promissory Metaphysics: Confusing Methodology for Soteriology