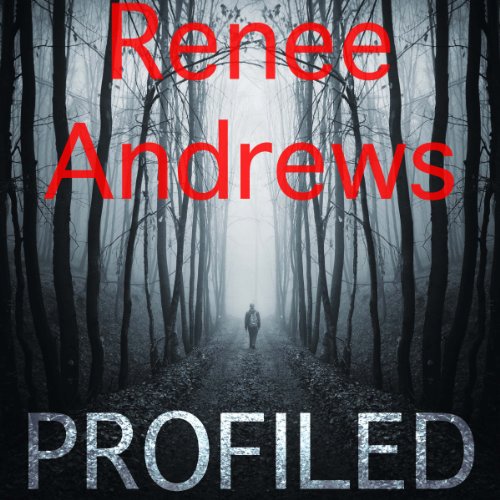 When your life begins with murder, learning who to trust can be deadly. A killer with a twisted view of religion is counting the days, forty days and forty nights, and counting the murders, seven women every seven years. But he doesn't realize two determined women are counting the days too, the days until they have vengeance...and the hunter becomes the hunted. Every seven years, seven women die. All blonde, all single, all pregnant. But the intriguing profiler knows more than she reveals, and the savvy TV correspondent has seen his face. Now two women with secret pasts make one vow: to stop a killer.

What listeners say about Profiled

This book has many twist and turns in it, I thought I had it narrowed down to who done it but I was wrong, I recommend this book. I think I would have enjoyed better knowing the struggle Lexie had before getting into the plot, but all in all its a very good read.

Would you consider the audio edition of Profiled to be better than the print version?

I can't really answer if the audio edition is better than the print version as I haven't read the book in paper form. However, I greatly enjoy crime/murder/thriller stories in both formats so I suspect I would have enjoyed it either way. However, this book got kept me company during a decorating project :) - I found I could concentrate on the work I was doing at home and still follow the plot of the story so it was exactly the right pace of story and level of detail for me at that time.


Who was your favorite character and why?

I loved the strength of the two women, but I found the Christian aspects of their personality a little hard to deal with

What does Robert Armin bring to the story that you wouldn’t experience if you had only read the book?


I found the strong accent of the narration a little jarring at first, but within the first chapter I had settled into the rhythm of the voice and it helped lend atmosphere and character to the setting of the story.

I'm a big fan of the TV series "criminal minds" and I was really pleased to discover this FBI profiling story - even better, it's the start of a series!

I love Karin Slaughter's books as well, so finding this set in a fictionally-familiar area was nice as well.

I personally didn't enjoy the religious aspects of the story, but these are small and did not dominate the plot - as I say though, that's just personal taste.

I was impressed with the twists and turns as it managed to keep me wondering rather than working it all out early on.