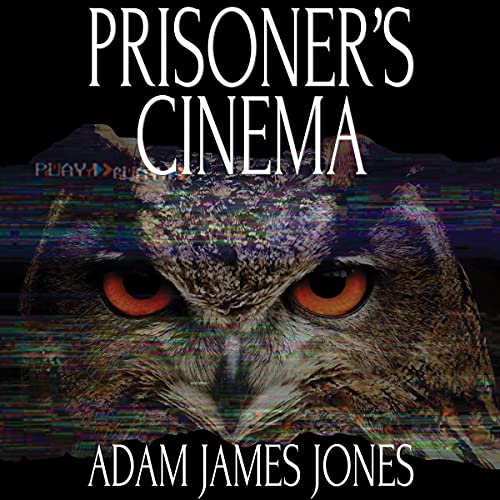 By: Adam James Jones
Narrated by: Doug Greene
Try for $0.00

Savannah has grown up preparing for the end of the world. Her father is Teddy Unser, ex-con and doomsday prepper devoted to the day he and his family will have to run. But Teddy is tired of waiting, and when Savannah is 14, he steals a water truck and commits a cataclysmic attack in which Savannah and her little sister Mía find themselves accomplices.

Teddy flees with the girls and their grandmother into a macabre refuge inside a labyrinth of caves. Now Savannah must fight to protect her little sister, while at the same time reconcile the nagging sense of loyalty she feels for her father. But supplies are running out and paranoia is fast consuming the hideout. Confined with a madman, the girls have no choice but to use their wits and the wilderness itself to survive. Inspired by true events and steeped in myth, Prisoner’s Cinema is Ruby Ridge meets The Shining.

What listeners say about Prisoner’s Cinema