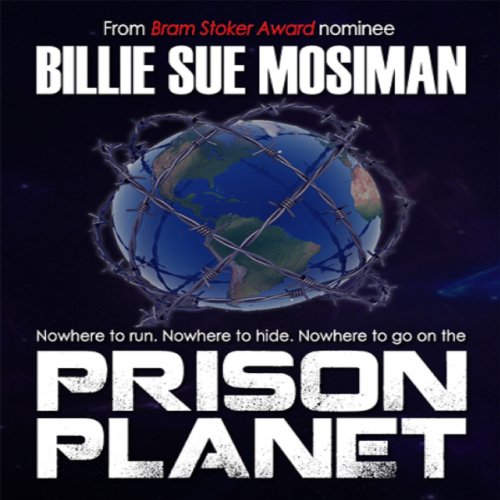 By: Billie Sue Mosiman
Narrated by: Lee Strayer
Try for $0.00

Prison Planet is a novella of the world in 2042 from Edgar and Bram Stoker Nominated Billie Sue Mosiman, author of more than fifty books.

In the near future, Jackie and her husband Antone are working hard to move out of the bottom class of society. In an earlier time of history his work as a designer and Jackie's work as a professor of history would have made them middle-class. No longer. Like 99% of the population, they're poor. Then, one day while her husband is at work in another city, men in suits come and take Jackie and her children away to be interred in a prison camp in North Texas. No phone calls allowed, no explanations given.

What listeners say about Prison Planet