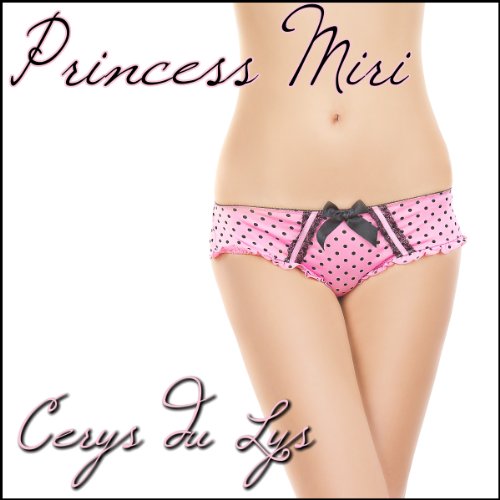 By: Cerys du Lys
Narrated by: Jessica Silano
Try for $0.00

By all accounts, Princess Miri is a bitch. So it comes as quite a surprise when Fleur Millicent gives her something on her birthday. The troll Fleur sends - a tall, humanoid creature thing - is wonderful, though! He listens to Miri's every command, does as she asks, and annoys the castlefolk. Except Thump the troll is growing dull. Until one day Miri unwittingly finds a new use for him.... What starts out as teasing her troll servant ends with a bang, literally, and her bed broken into pieces on the floor. Except that's not enough to stop him, barely enough to give him pause, and he seems intent on thrusting her over the peak of pleasure again and again.

What listeners say about Princess Miri