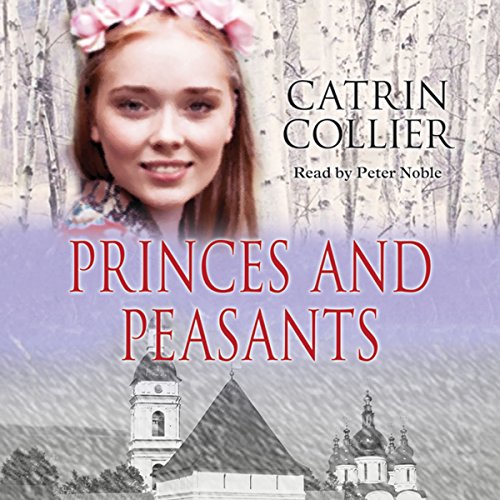 By: Catrin Collier
Narrated by: Peter Noble
Try for $0.00

The Tsar's Dragons series follows the epic tale of 19th-century industrialist John Hughes, who founded a city on the Russian steppe. For people like Hughes' right-hand man, Glyn Edwards, who has found love in a new country, and Anna Parry, a Welsh orphan who has found fulfilment working in Hughesovka's hospital, the city is a chance to build a new life, but fresh arrivals from their hometown threaten the peace and stability of that new existence. Meanwhile, for ambitious Russians like Alexei Beletsky, the city offers a chance to change their homeland for the better.

What listeners say about Princes and Peasants