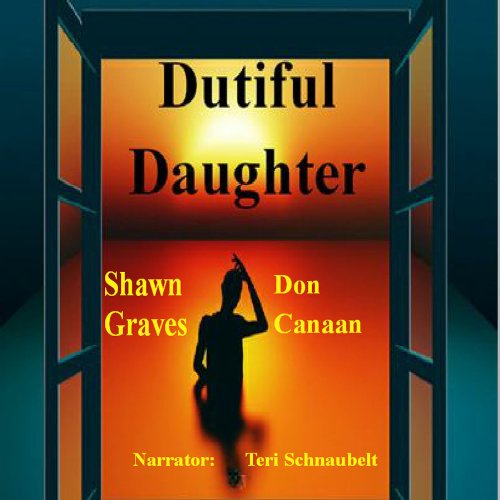 Everything changed when Laura turned 13 and her father developed Alzheimer's disease. She became the perfect caregiver daughter. She literally and figuratively became her dad's caregiver. Just ask anyone who has ever known her - especially her schizophrenic mother. Laura devoted her life to taking care of her parents, even when it meant the loss of her own hopes and dreams.

But as she matured, Laura decided it was time for her to reclaim her life. And she did so by setting off on a journey to gather the shattered pieces of her past so that she could forge a new future.

Detective Liz Roberts, whose problems also include being abandoned by her birth mother, is assigned to a case when a confused man is found alone, wandering around the Big Fresno Fair, unable to tell anyone who he is or where he came from. The only clue to his identity is a piece of paper in his pocket that says "My name is Larry". As Liz uncovers his identity, she also begins to uncover long-kept secrets.

Meanwhile, an upcoming family event may force the detective to face her own painful past.