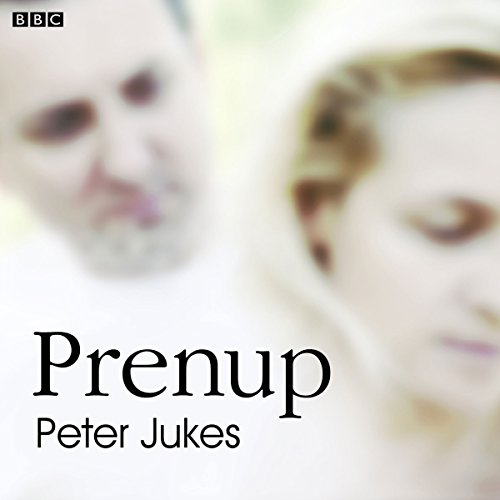 By: Peter Jukes
Narrated by: Sam Dale,Sally Orrock
Try for $0.00

A BBC Radio 4 drama looking at the impact on a divorcing couple of recent changes to British prenuptial law. Originally broadcast as the 'Afternoon Play' on 21 January 2011.

Two academics, British Paul (Sam Dale) and American Amy (Sally Orrock), have married in the US with a prenuptial agreement. They did so because Paul's previous marriage ended in a messy divorce, making him wary of future commitment.

Paul loves Amy and was relieved to hear that, like him, she doesn't want children. Access issues round his daughter, Iona, have greatly complicated his life in recent years; and because the loss of his house has been traumatic, Amy also generously suggested a 'prenup' to allay his fears of losing more of his property and pension.

But now things have gone wrong and Amy has filed for divorce. She has done so in Britain, believing that the agreement they signed before marriage will not take effect. However, the law is about to change...

What listeners say about Prenup