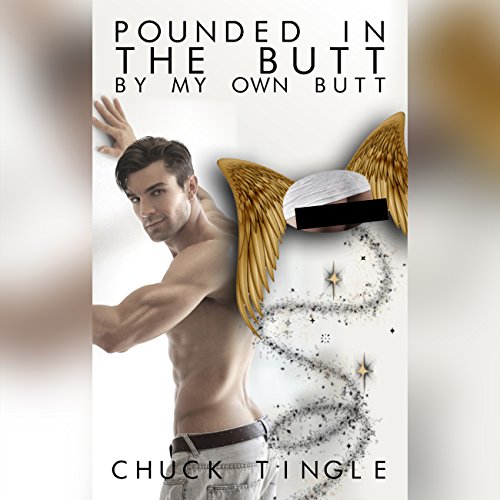 Pounded in the Butt by My Own Butt

Kirk is a scientific researcher on the leading edge of cloning technology, but his team has reached a standstill. In an effort to stabilize rapid clone growth, researchers have been taking DNA from various parts of their bodies and combining it with small amounts of animal DNA.

But when the scientists combine samples from Kirk's butt, brain, and a hawk, the resulting effect is a handsome, living ass who immediately sweeps Kirk off of his feet over a candlelit dinner for two.

Kirk has finally found a lover that truly understands him at his very core: his own gay ass!

It's like 4Chan decided to collectively write erotica. I had read about it before, but that doesn't do this book justice. I just don't know what to say really.

THIS POUNDED MY EARBUTT SO HARD!!

This is the best selfcest novel ever. If you like sci-fi gay butt on man who is butt action give it a purchase.

just wow,to say the least. good love story especially if you like butt stuff.funny and sweet

As a biologist I am fully inspired by this extraordinary novel and I definitely enjoyed listening to it. Unfortunately I am not able to create a clone of my own butt yet but I have found my specialization in the future and I’ll work hard to make it happen. Thank you, Tingle, for inspiring my new research.