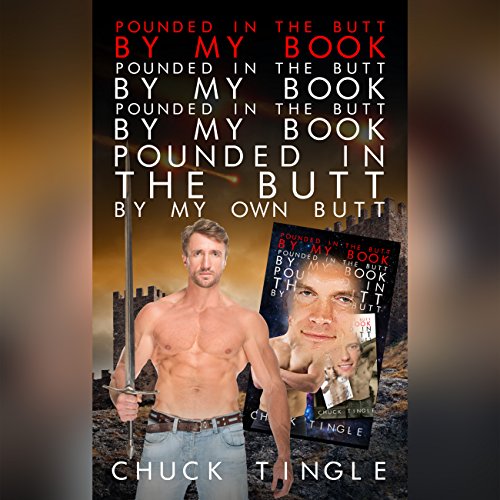 Lord Gibbok is facing a serious dilemma. On one hand, he has a battle at dawn against the powerful wizard book, and on the other, the warrior has realized that he's nothing more than a fictional character in a gay erotica short.

Hoping to cease this endless loop of reincarnation as characters within the Tingleverse, Lord Gibbok tracks down the author himself, Dr. Chuck Tingle, who makes him a deal. Chuck will create Lord Gibbok a Twitter account, thus propelling him into the real world, but only if Lord Gibbok can win in an epic battle against the hunky wizard book.