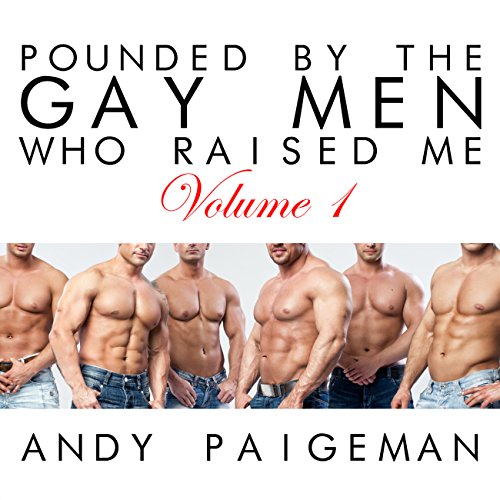 Pounded by the Gay Men Who Raised Me: Volume 1

What listeners say about Pounded by the Gay Men Who Raised Me: Volume 1