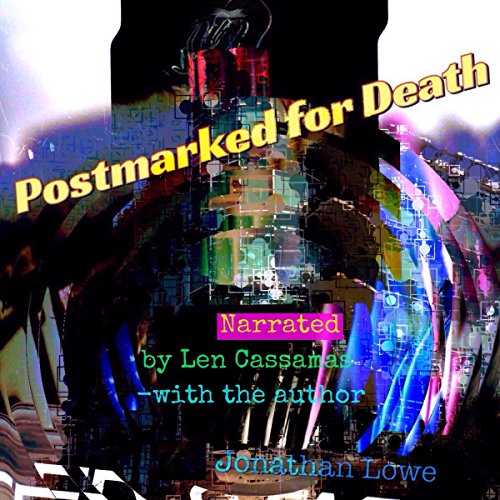 By: Jonathan Lowe
Narrated by: Len Cassamas
Try for $0.00

A postal clerk with a grudge against illegal immigrants begins bombing government offices and mailing letter bombs, just like the Unabomber...except he continues working at the USPS in Tucson while police and inspectors battle over their search for the wrong man. The suspense novel bears the endorsement of Clive Cussler, who called it "a class performance, powerful and accomplished...mystery at its best." Novelist John Lutz called it "A real page turner...read this one and dropping a letter in the mailbox will never be the same!"

What listeners say about Postmarked for Death

This was a terrific story. Well-written, nicely done. A few audio issues, but forgivable. Otherwise, good characters, good pacing, and no boring filler. Once you get into this story, you won't be able to turn it off. Bravo!