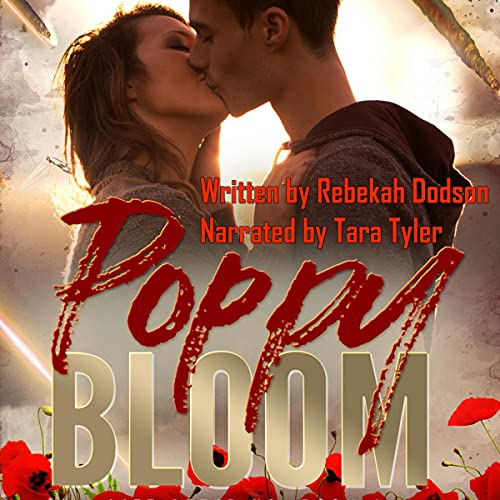 By: Rebekah Dodson
Narrated by: Tara Tyler
Try for $0.00

Vicki Morel believes she and Will, her gorgeous fiancé, have it all. They’re living the American dream. That is, until Portland, Oregon, is leveled by a terrorist-grade light weapon, and she loses Will at the airport.

Ambrose Palamo is an aviation student who wants one thing: to go home to Samoa. But when Portland is leveled, and he meets Vicki, he promises to help her find her fiancé instead. What he doesn't expect is the feelings that start to form for her as they search the dangerous Oregon woodlands.

Sometimes love isn't what you think it is. The poppies bloom reminds them of what they’ve lost, while giving them the courage to face a brand-new future.

What listeners say about Poppy Bloom