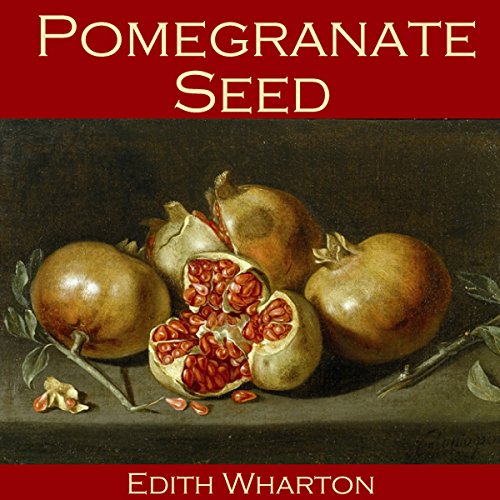 By: Edith Wharton
Narrated by: Cathy Dobson
Free with a 30-day trial

Among her most popular and terrifying tales are the many masterly ghost stories which she wrote in her early career. "Pomegranate Seed" is a disturbing ghost story in which a man receives a series of eerie letters from his dead first wife.

What listeners say about Pomegranate Seed