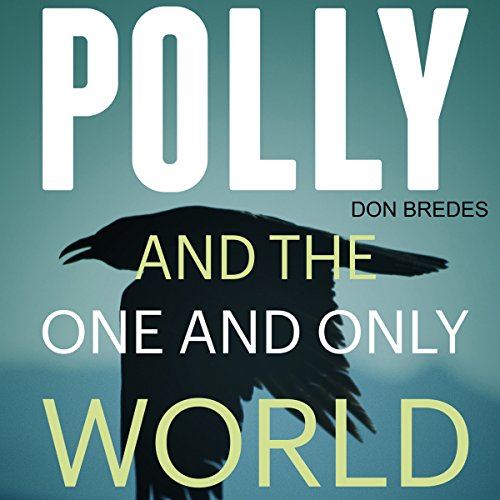 Polly and the One and Only World

Set in a much-diminished America called the Christian Protectorates, a poor country ravaged by coastal flooding, drought, and catastrophic social upheaval, this novel features 15-year-old Polly Lightfoot, a maiden witch of deep heritage and tender ability in the craft. When her identity is exposed, Polly is forced to flee New Florida, where she has taken refuge from a military purge of the country's infidels, pagans, and followers of false creeds. With the help of her steadfast familiar, a raven named Balthazar, and her brave teenage companion, Leon, Polly undertakes a harrowing journey from the troubled south to the wild north to rejoin her people in Vermont and save her ancient craft from obliteration.

Polly and the One and Only World presents a frighteningly vivid depiction of our stricken land in the stifling grip of fundamentalists and suffering the grim consequences of climate calamity. Yet the story's dire vision will inspire listeners of any age to appreciate their own freedom and their capacity, today, to work for positive social and political change.

What listeners say about Polly and the One and Only World