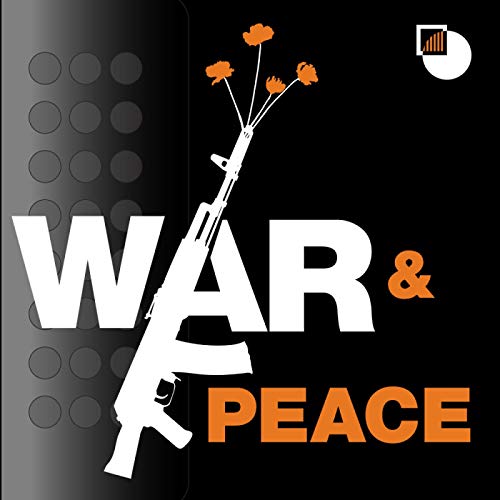 What listeners say about War & Peace